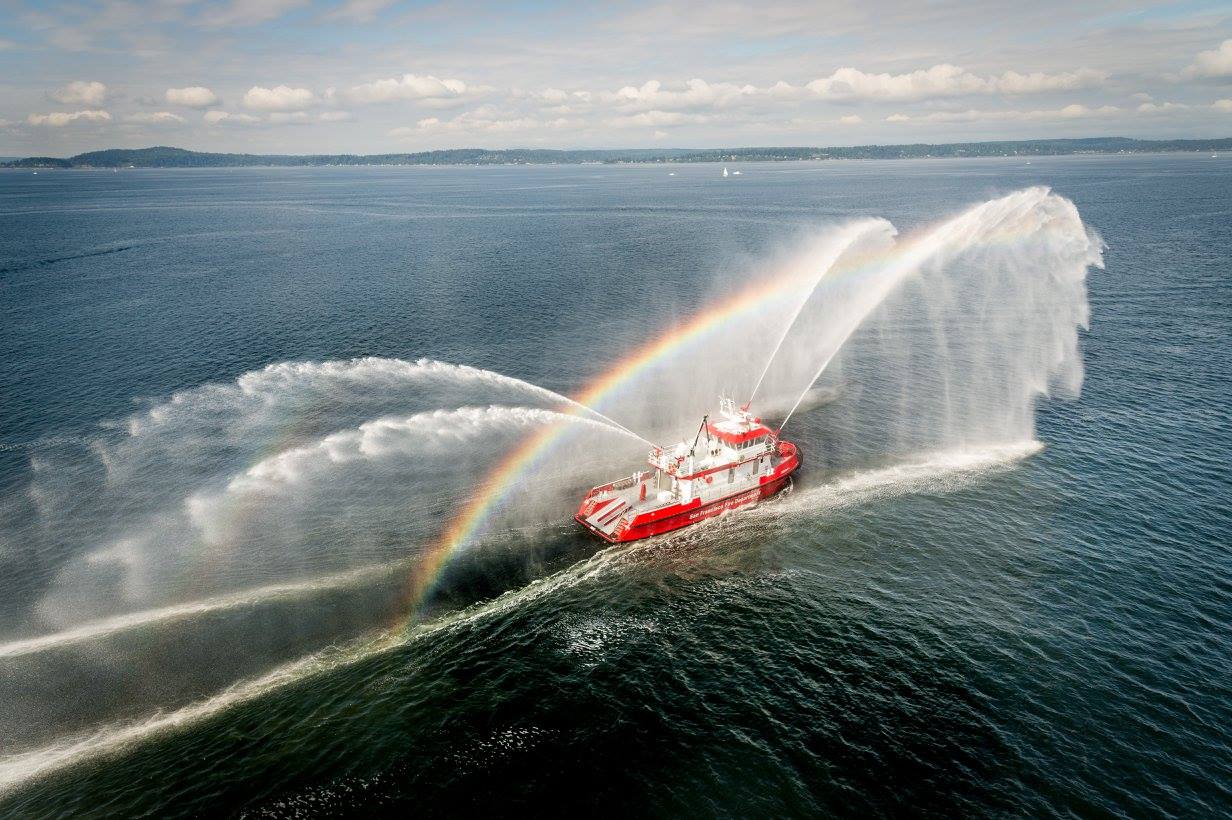 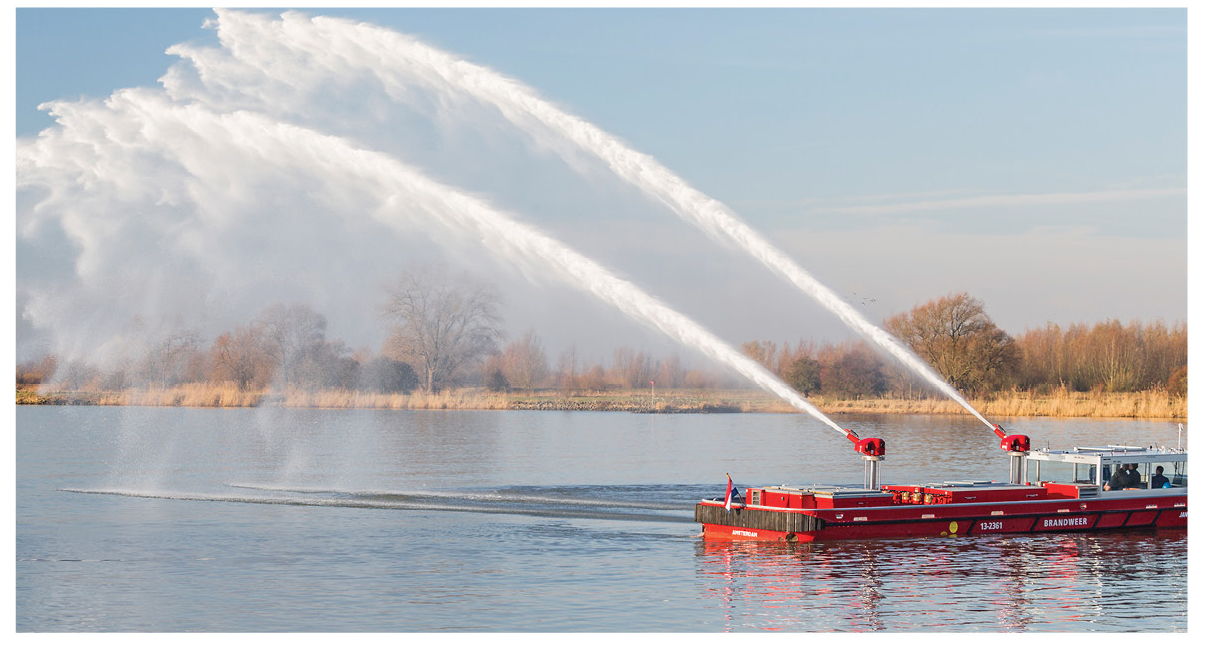 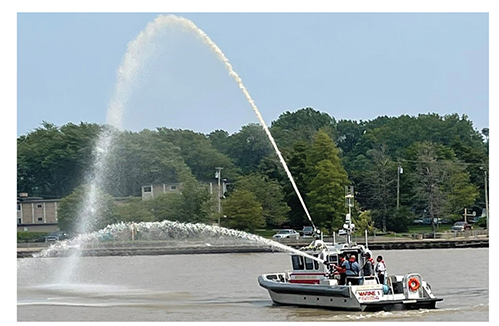 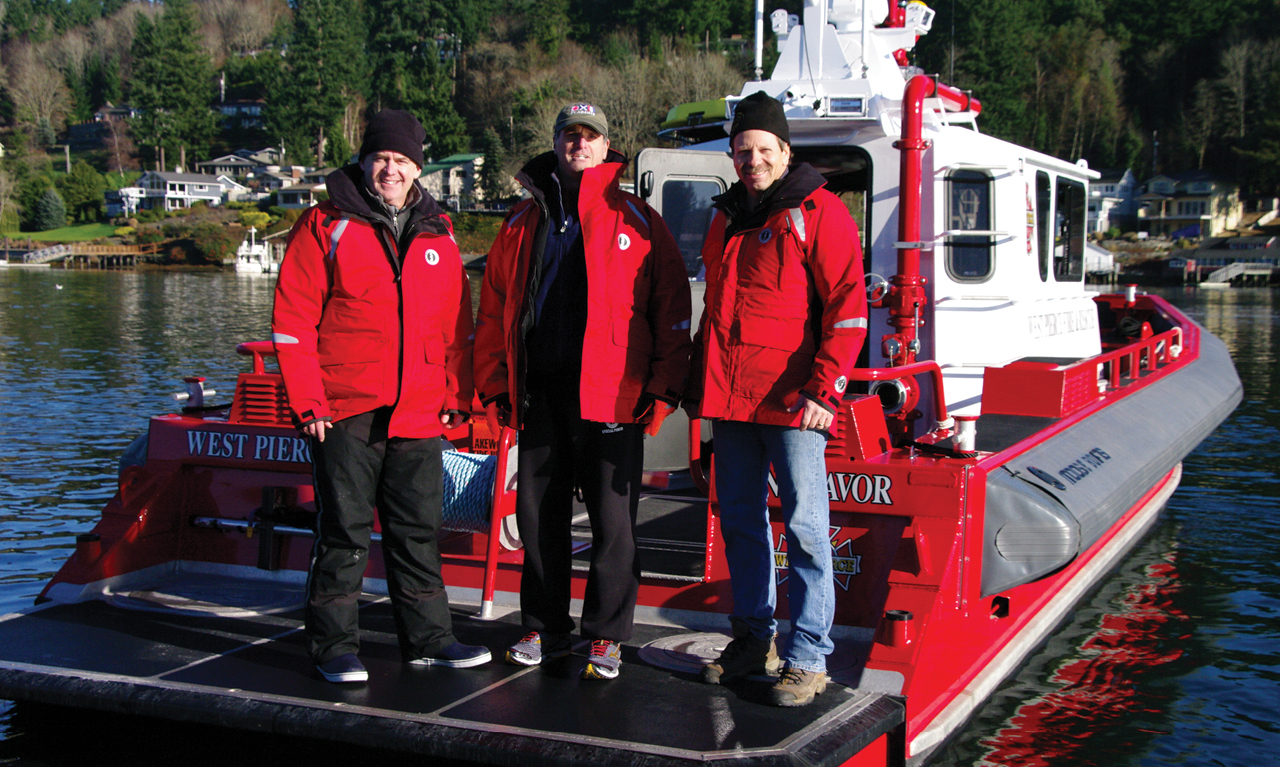 Moose Boats relies on Cummins and Logan Clutch system for full maneuvering from both engines while pumping at full pressure and flow. Logan increased flow 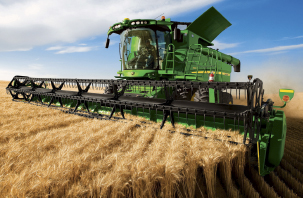 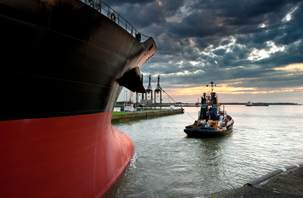 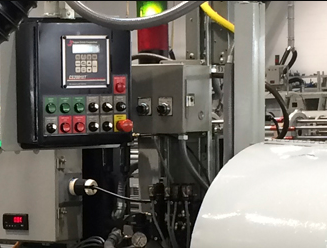 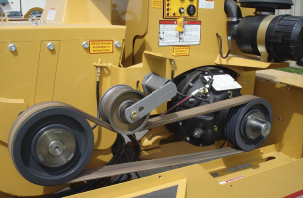 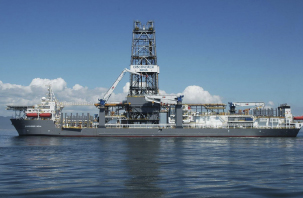 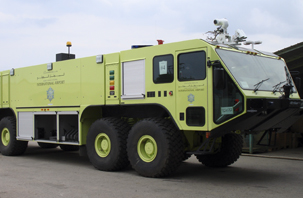 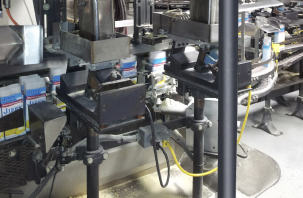